Your cart
The classic Chesterfield sofa has been a part of interior design and stately fashion from the 18th Century  and the Chesterfield is a classic item that symbolises a certain style.  The Chesterfield sofa was originally named after the 4th Earl of Chesterfield, Philip Stanhope right, and was often found in the stately homes of the wealthy aristocracy during the 18th century. Its shape and style formed a seat which would allow people to sit upright yet also relax in a comfortable position. Typically, the early models would be raised on mahogany legs which formed part of the solid mahogany framework.  Many had a drop arm and would be upholstered in fabric as opposed to leather.  Often, these Chesterfields would neglect the deep buttoning process, depending on the upholsterer.  The Chesterfields have long outlived their upholsterer - a true testament to the quality of the original Chesterfield sofa.  They were upholstered with nails rather than staples, and several layers of horse hair and hessian were used before the upholstery was applied.  A sofa such as this would taken around 60-100 hours to construct by hand.  The earliest Chesterfield sofas are very different from the Chesterfields we see today.
The traditional gentlemen’s icon has undergone a 21st century makeover.  They Exude history and have a surprisingly modern feel to them, becoming an especially classy, interior design icon, steeped in nobility.
The overall appearance, making it a decidedly different, more obviously fashionable furnishing proposition. They are now not only located in the living room, but a contemporary sofa with exclusive design, can be kept anywhere in the house making that part of the house look exclusive and extravagant. "These sofas are no longer the couch for the elite but the furniture of people with great taste". 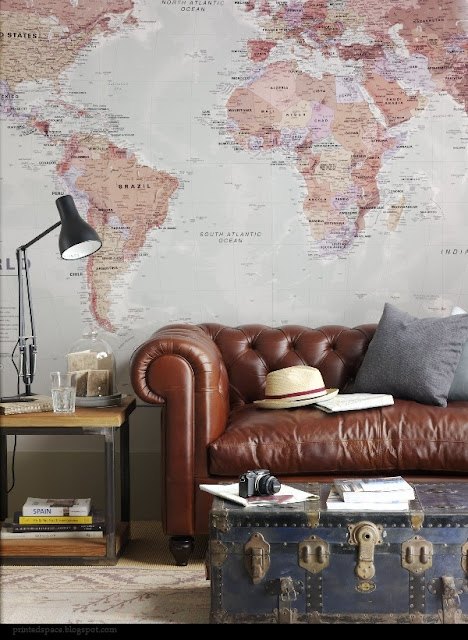 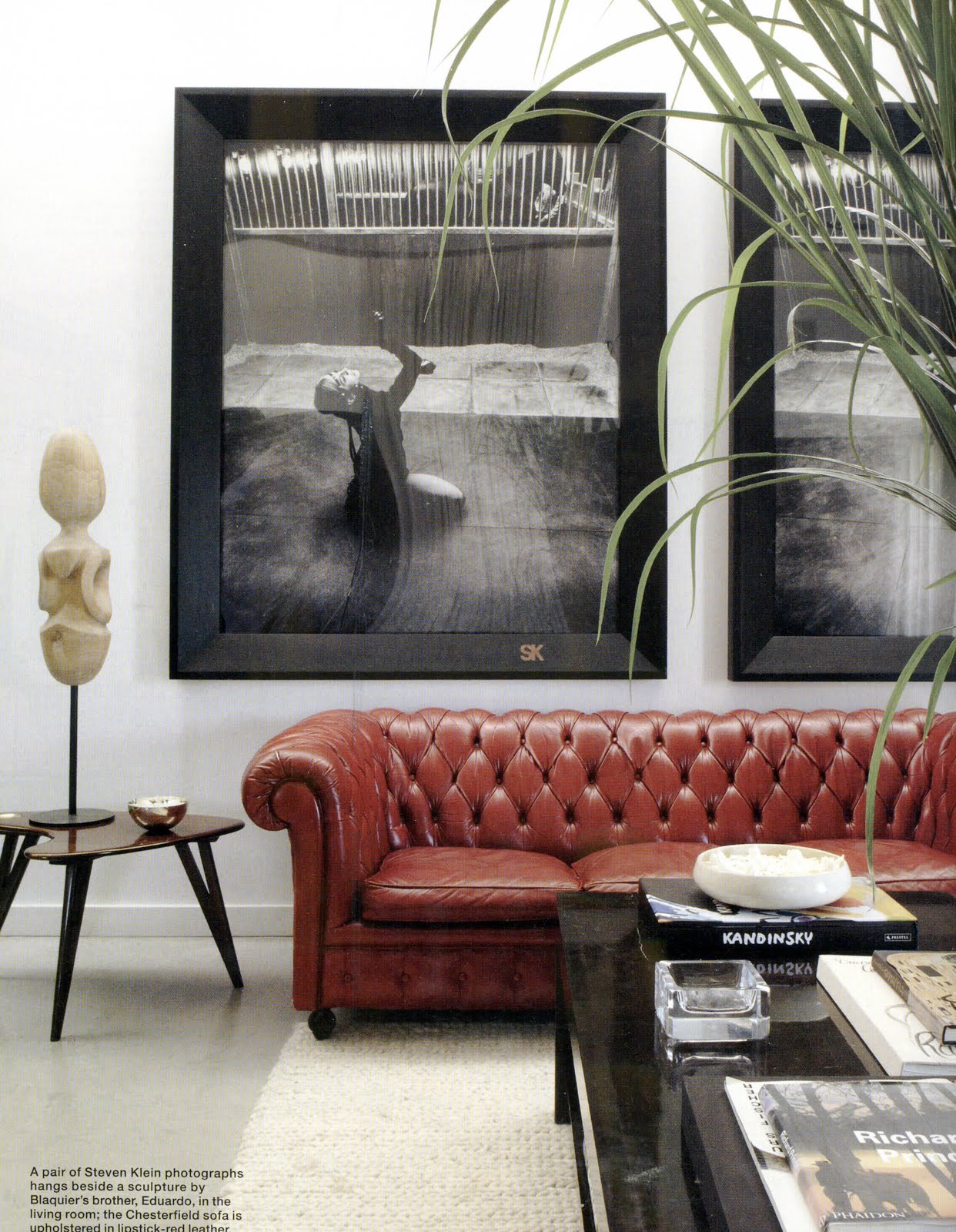 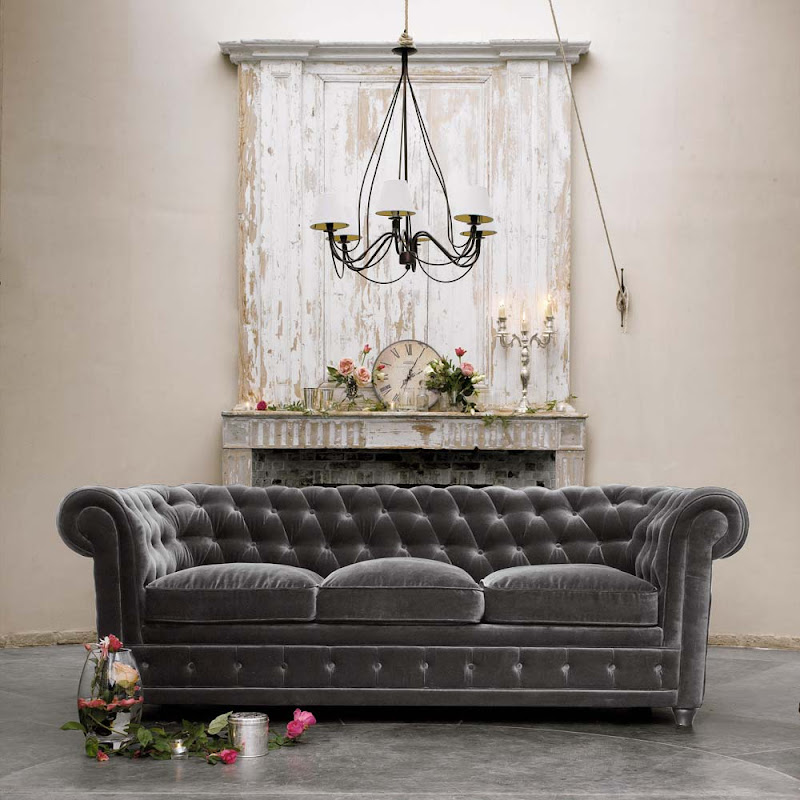 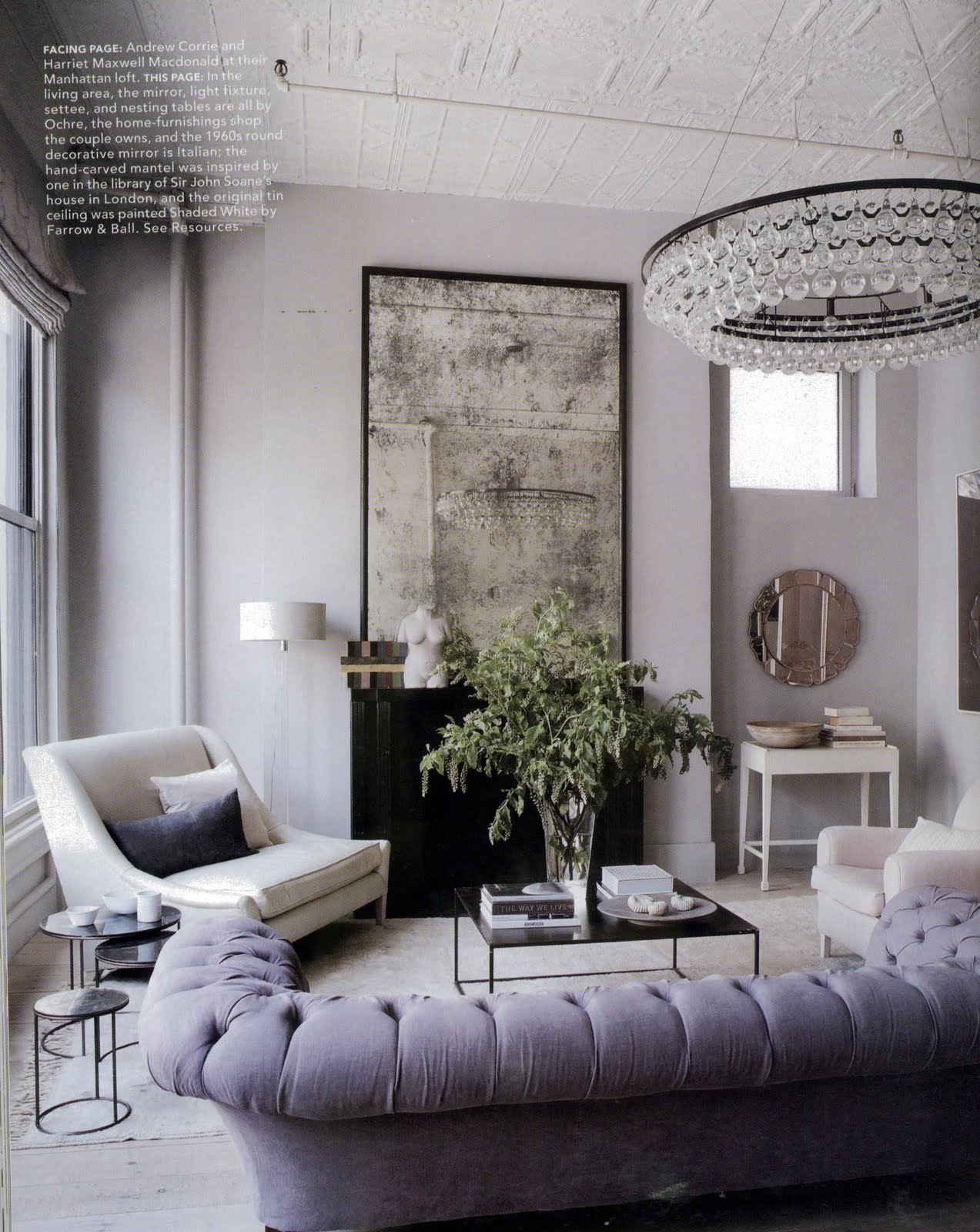 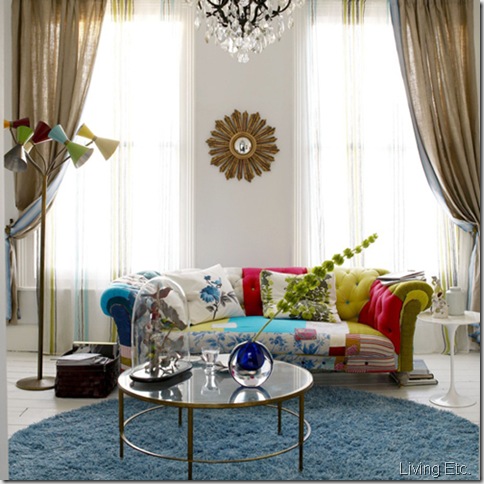 Image Via - Just The Design